Posted in Other Posts

Otis has been a huge (literally) part of or lives for years. When he first came to us he was a not so tiny fluffy little puppy. I remember holding him in the car as we took him home, and how he laid against me, one arm up on each of my shoulders. Despite the fact that my initial response to getting a St. Bernard was to protest, it was an instant bond…I was hooked. We realized pretty quickly that he was not well, and soon found out he had a pretty serious case of pneumonia. With the help of Dr. James we nursed him back to health and he has been by our sides ever since. He was a very lazy dog. So lazy in fact, that when he was 2 or 3, we took him for a hike at sleeping giant, and when he had enough, he laid down and wouldn’t get up. I actually had to leave Mike and Otis in the woods for a few hours until he was ready to get up and walk out. Despite not loving to walk too much, he loved being outdoors. He was in his glory when we went camping or took him on our outdoor adventures. We knew months ago that his life was coming to an end, and my only hope was that he would make it to our camping trips this summer. I am so happy to say that he came camping with us 3 times this summer, and loved each and every moment. There have been many times over the past couple of months that we thought were indicative that his end had come, but time and time again he rebounded. Dr. James gave us a great harness for him that was a true lifesaver. I truly believe it extended his life by months, since it allowed us to help him up when he otherwise would not have been able to get up. Despite his rebounds, we did see a steady, gradual decline. It had come to the point where we had to help him up every time and hope he could get his legs under him to walk outside. He would collapse sometimes while he was out there, and we would just let him sit outside for a while until he was ready to get back up. We spoiled him rotten the past few months, and even more rotten the past few weeks.

But today was his day.

Today he ate like a king! Andrew cooked him some hamburgers, Jake and Sarah and Gavin gave him hotdogs galore, and we all gave him so much love. I swear you could see the smile on his face 🙂

We will miss him terribly, but we take comfort in knowing that he is no longer feeling pain. I hope he is in a place where he can walk and run again freely, eat steak everyday, play with his old friends who have gone before him, and I hope his heart is filled with endless love. xoxo 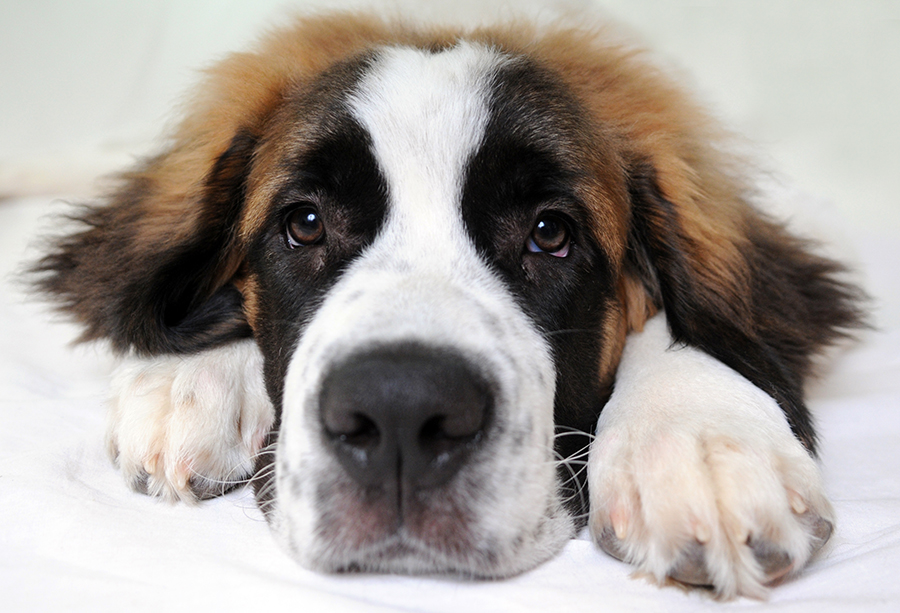 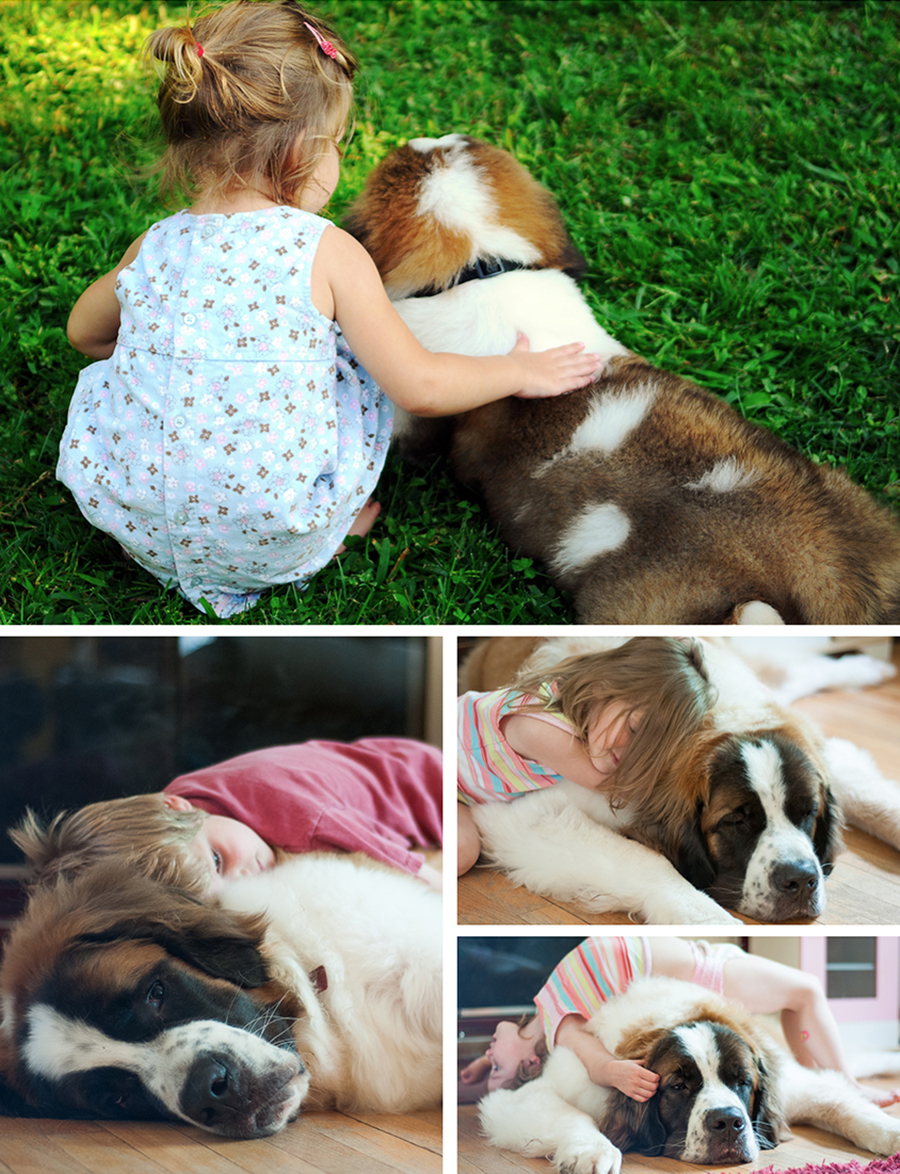 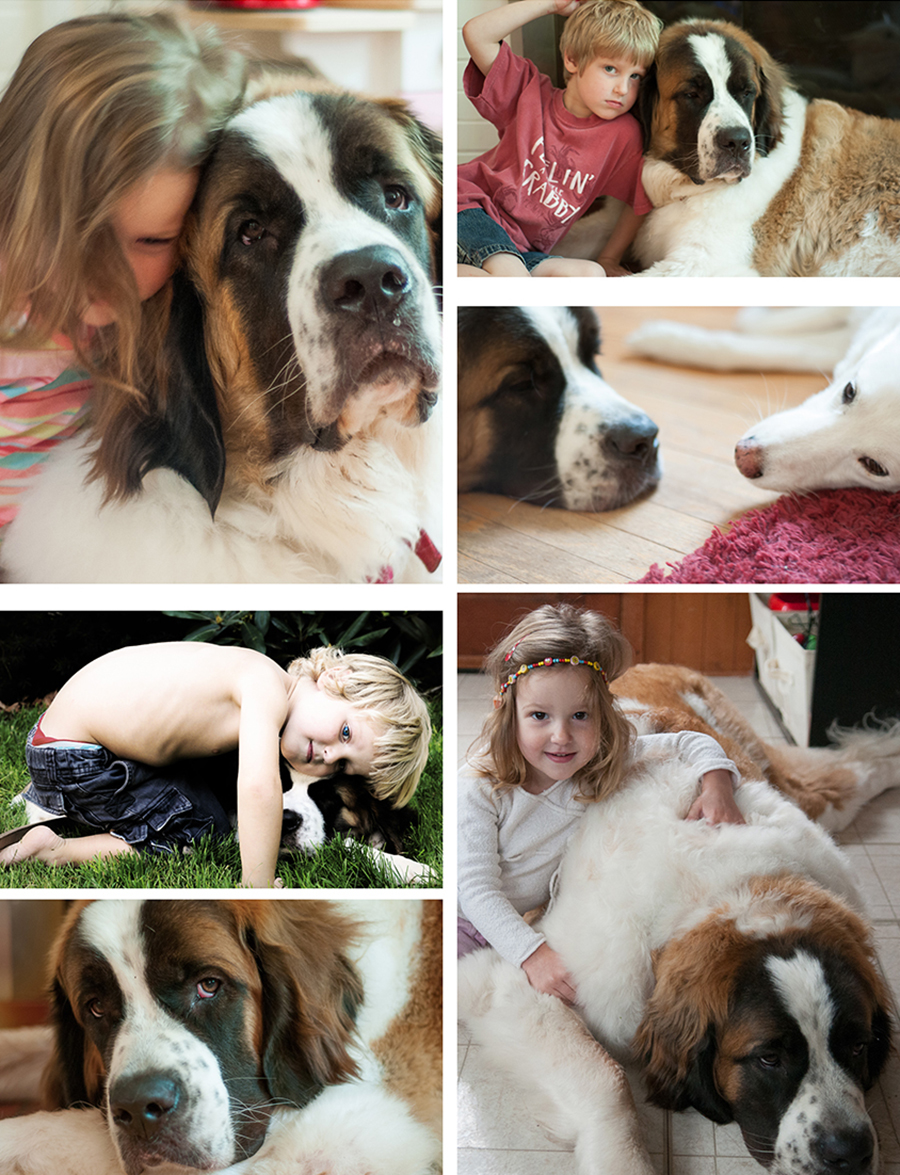